Video Production for the Community, Corporate and Entertainment Industries
zogwolf2@hotmail.com

Integrating his strong theatre and documentary production background, Zev Howley has directed and co-produced numerous award-winning shorts. After having an integral role in documentaries sponsored by the Australia Council, Zev directed a documentary of his own entitled, ‘Who is the Sonic Manipulator’ (2005), which screened at The Big West Festival and the Melbourne Underground Film Festival. He pushed his passion for directing further and dove into short fiction film by writing and directing ‘Sarah's Jihad’ (2009) which won numerous best short awards and appeared on the Channel 31 television show entitled  “Underexposed.”
Zev wrote and directed “Broken Superman” (2012), which won best film at connect film festival in Melbourne and also screened in Los Angeles.
Zev’s most recent short film, also as writer and director, “Walkman” (2015) won Best Film of the year at Comfy Shorts.

Zev as well as having his own video production business he also freelances for other companies.

Zev has worked in all areas of video production, Including Camera, Sound, Assist Directing, and Producing 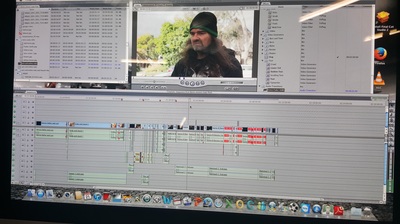 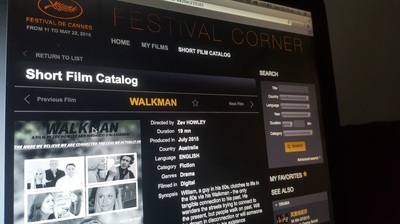 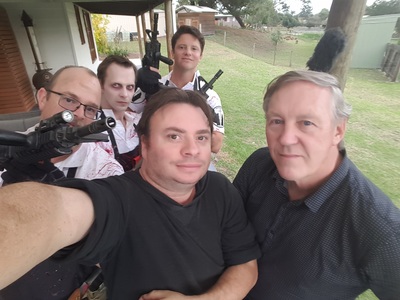 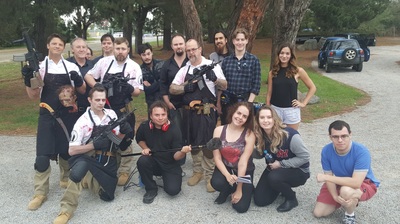 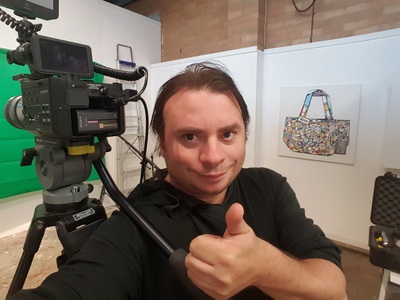 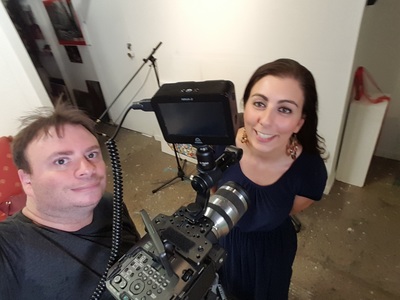 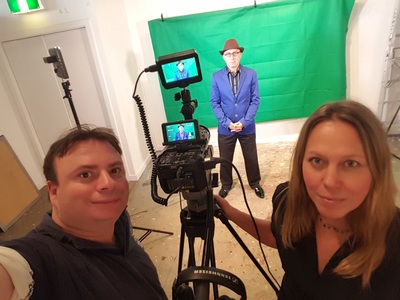 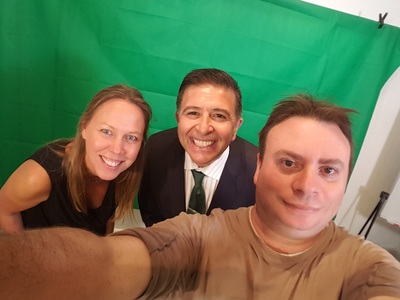 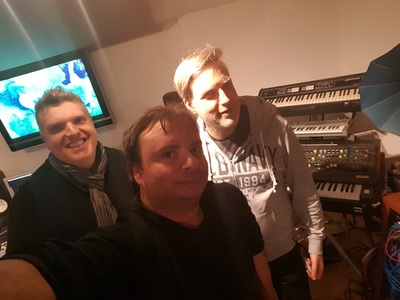 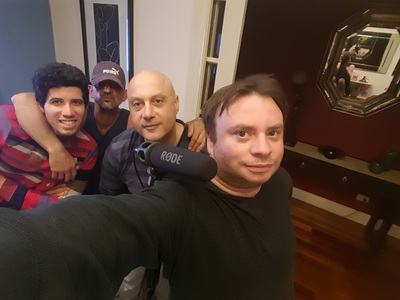